I was eagerly following the fb competition “Design onWater” announced by Architect Dhanasekaran Muthu at the heritage context of a water body at the Senji fort. 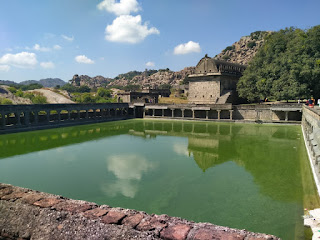 The competition brings up one of the basic questions that has always bothered me and I assume many Architects when it comes to historic/heritage sites and projects- Is it right to intervene in a heritage site and if so how?
The closest such dilemma for me personally was in my early career when I was asked by the committee of a 100-year-old Church to design a commercial complex in their front open space. I declined with the explanation that the church will lose its beautiful view from the road. Nevertheless, they went ahead on their own and built a tacky building. On hindsight, I always feel guilty in not taking up the project. I realize that If you are not in a position of influence on the decision makers, sometimes its better to take it up and do a better intervention at least.
So, coming to the competition, it is always very compelling to say “No intervention” is the best intervention in this beautiful Senji context. But as practicing Architects we need to master the skill of honest intervention even in places where logic and conscience tell us it is wrong to intervene. So my message to architects who think it is wrong to take up such challenges, remember – in a real situation the entry you think as the most misplaced ( to put it mildly) might get executed! Never say No!

Now to the question of ‘How’ to intervene…On which our fraternity has always been divided.
There is the safe “Purist way” of intervention, where the sanctity of the context is preserved. The character and style of the milieu is continued, and any modern/out of the box intervention is considered a sacrilege! 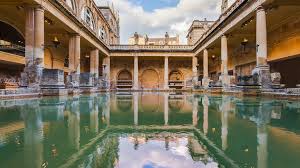 Then there is the “Daring way” of intervention where the architect doesn’t give two hoots to the context or so it seems at first – the most popular example being the Louvre ‘Pyramid’ at Paris.
Architects and critics are always divided in the response to such a bold and contemporary intervention in a medieval context by Architect I.M Pei. As per the 1985 New York Times, the Pyramid was “an architectural joke, an eye sore, an anachronistic intrusion of Egyptian death symbolism in the middle of Paris and a megalomaniacal folly imposed by French President Mitterrand” I.MPei was publicly mocked. He says “ The first year and a half was really hell. I couldn’t walk the streets of Paris without people looking at me as if to say : There you go again. What are you doing here? What have you done to our great Louvre?! " But today, over time, the Glass Pyramid has been accepted by the city and stands proudly as a part of the Parisian skyline.

Let us understand the intelligence of Pei’s daring intervention. His design though in callous contrast to the setting – Is honest in intent, brutally minimalist and transparent to the context. If takes a formidable volume presence and yet stays invisible. This might have been possible because of the enormity in scale of the courtyard that somehow allowed both styles to coexist and arguably complement each other. This approach is like walking on the knife edge and needs great design maturity and conviction to succeed. In other words, this route boldly asserts the present rather than fake a replication of the past! 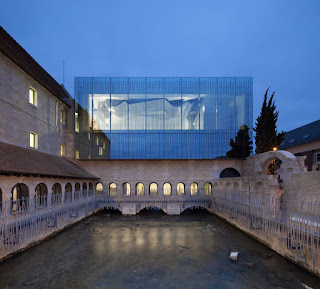 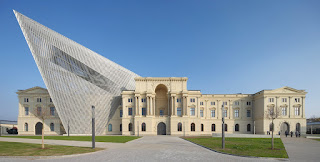 Figure 5 The Military History Museum in Dresden by Daniel Libeskind

Coming back to the "design on water" competition,expectantly, the ‘Purist” approach had been the popular route by participants. However, my eagerness was to see if any one 'dared' ! I would have been thrilled if more youngsters would have attempted the “daring” intervention, at least as an academic exercise.
Of course, the debate on what and who is right or wrong in approach will always exist…The answer : Only Time can tell!
Posted by ashok at 12:08 AM

Email ThisBlogThis!Share to TwitterShare to FacebookShare to Pinterest
Labels: Architecture