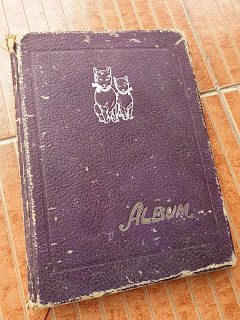 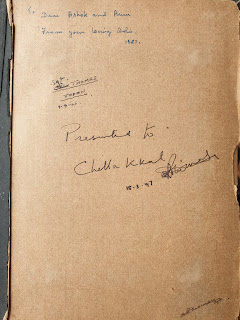 One of my most precious possession is an album I received as a gift from one of my grandmas ( Chella aachi) in 1987. It was in fact a gift she had received 40 years ago in 1947 from a cousin of hers - Sgt.Thomas ( called as Raja).From what I remember from the story told by Chella aachi,  Raja had travelled to Japan as part of the allied forces in 1946 after the gruesome end of World war II. He had spent some time in Singapore and Japan before returning back to India. The album is an interesting collection of photographs that take us to the life , people and places of 1940s in Singapore and Japan. 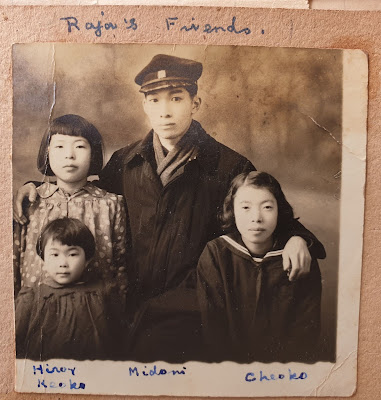 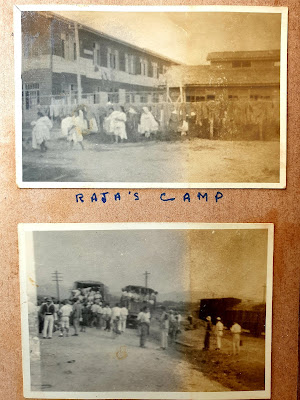 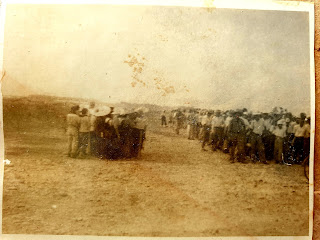 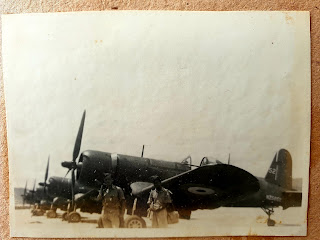 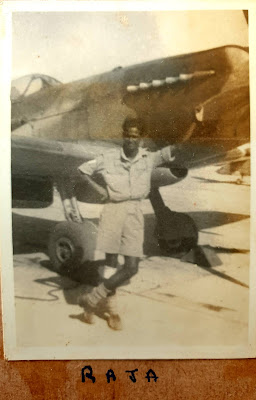 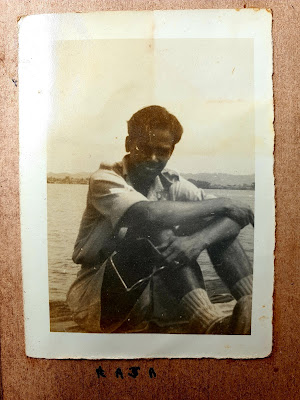 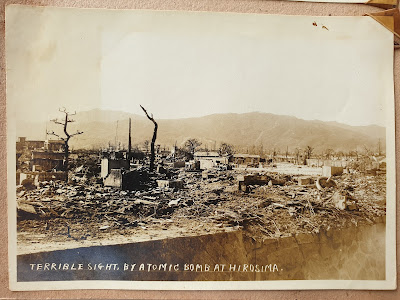 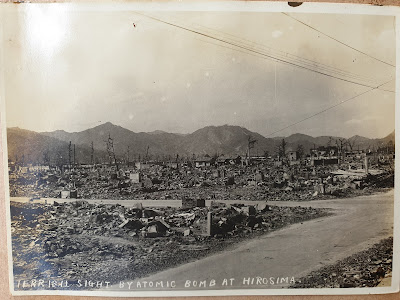