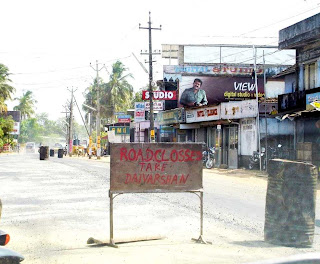 The Ashokism award for the best Tamil film of 2006 goes to Veyil.

Armed with a simple story line with realistic portrayal of characters and some classy camera work , director Vasanthabalan gives us a masterful movie. Barath and Pasupathy are outstanding as usual. Iam not impressed with the cast of heroine though. Music by GV.Prakash is perfect for the plot.
Veyil deservedly is the first Tamil language film to be screened at Cannes. 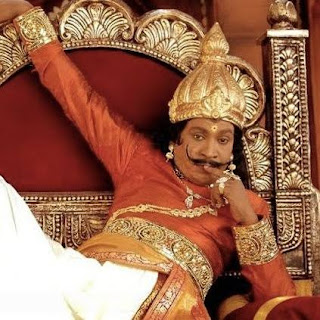 Imsai Arasan 23rd pulikesi is destined to be a cult comedy film in Tamil. No body else could have carried the role as Vadivelu has ,in his career best performance. A laughter riot must see movie from Chimbu Devan! This movie will be in my all time favorite list... 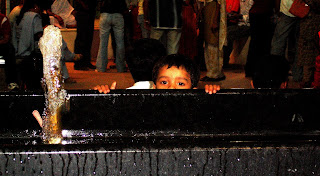 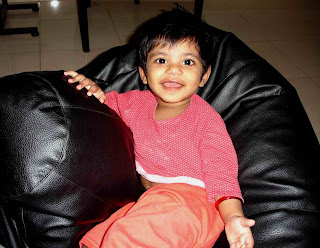