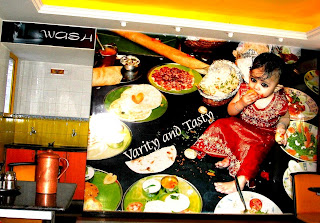 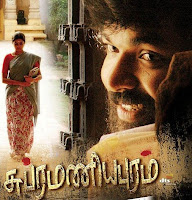 The Ashokism award for the best Tamil film of 2008 goes to Subramaniapuram.
For a person like me who grew up in Madurai, the film is a nostalgic walk thro’ the 80s. Kudos to director Sasi Kumar .The cast is amazing and the camera work and art direction deserve special mention. James Vasanthan’s songs add value to the movie.
The only thing I missed was Ilayaraja’s music. But the director cleverly overcomes this by the use of Ilayaraja’s 80’s numbers in the romantic scenes.
Well done SasiKumar.
The other 2 films that need a special mention are :
1.Poo
2.Anjathe
Ashokism awards 2005, 2006, 2007
Posted by ashok at 9:44 PM 2 comments: 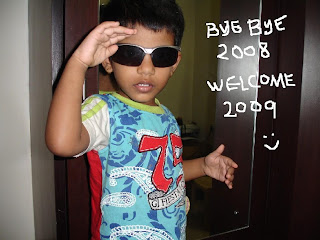