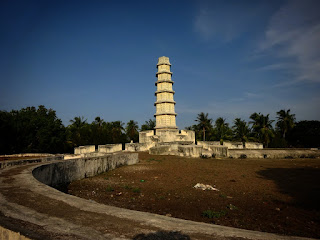 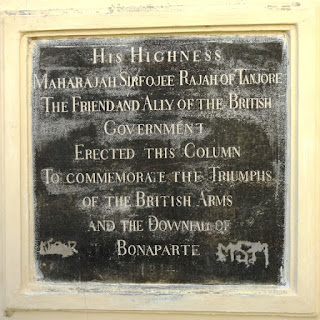 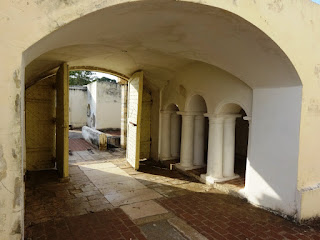 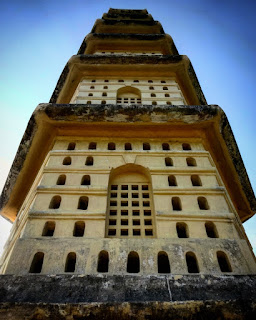 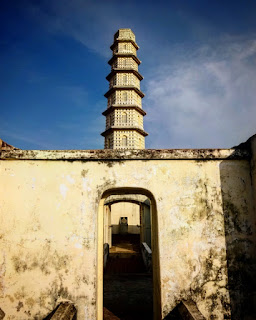 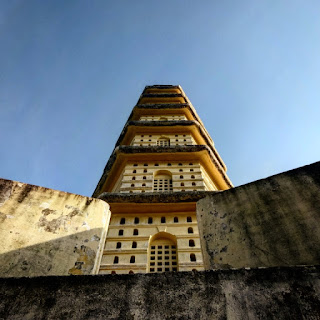 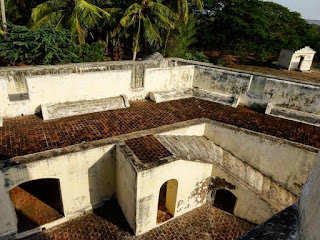 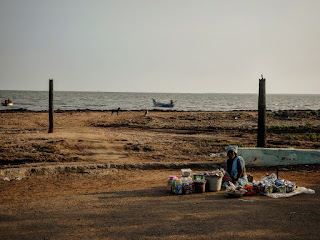 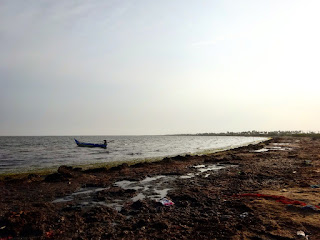 Now to the interesting question..." What is the connection between Napoleon and me?"
Well, you know by now the connection between the Manora Fort and Napoleon. But the interesting part is that, my great great grandfather was the Minister of Serfoji II , under who's supervision the Manora (including many other buildings during Serfoji's reign) was built. He was one of the early Christian converts in my ancestry, edified by the legendary missionary Father Christian Schwartz who was also the teacher of the then young prince Serfoji II.
The photo here is his grandson Arogyam Vanathirayar (born 1867) who is my great grandfather.
My ancestral place Anaikkadu lies 20kms north of Manora. 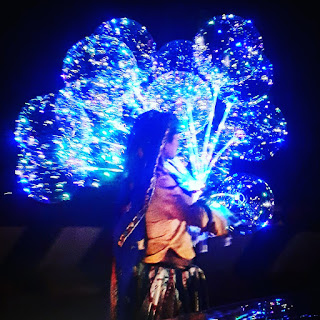 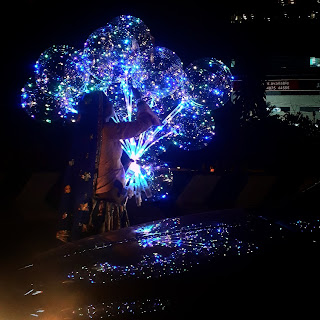 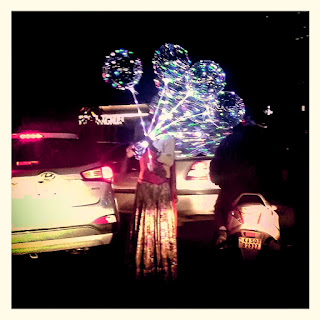 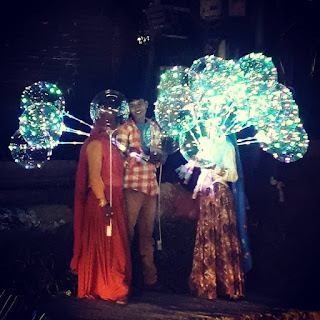 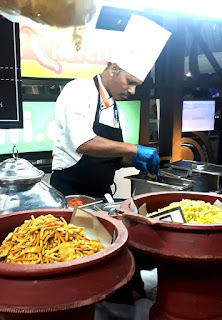 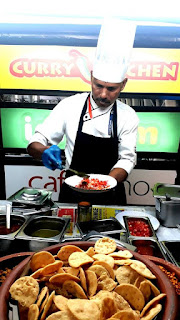 Some amazing chaats available at the food court of Mumbai airport...
Posted by ashok at 12:05 PM 6 comments: