The Golden days of Books for Children... 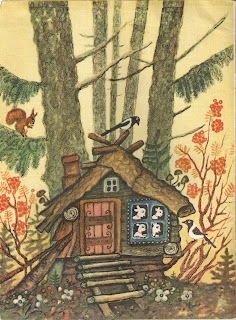 Every time I venture to buy a picture story book for my daughter I only end up disappointed big time. Children’s books now-a-days are so drab and plain boring. Our generation (from the 70s) was immensely lucky that we grew up in the era were the books came from the erstwhile Soviet Union. Almost every other children’s book was the English translation of the folklore, fairy tales and ditties of Russia. I still remember them for their fantastic illustrations and distinctive styles. Master illustrators like Yuri Vasnetsov and Boris Kalaushin cast a spell on me that last till this day. They simply colored my childhood with endless fantasy and fun. I owe a lot to these gifted illustrators for shaping my artistic instincts as a kid.
But unfortunately the inflow of Russian books ceased abruptly after the 80s. Now we see only lackluster books that do not appeal to the kids and on top of it expensive. The illustrations mostly lack in substance, scale and context. Iam shocked to see today kids books with pages and pages of texts with no or just a few appalling illustrations.
I decided to dig through the web in search of the Russian books of the good old days. To my disappointment, I realized that many Russian publication houses had closed shop with the end of the Soviet era. I could collect a few illustrations here and there that took me on a nostalgic trip.


In my search, I discovered a fellow enthusiast Swetlana, who has featured many vintage books in her site - Library things. I was excited like a kid to see some of them that took me down the memory lane. How I wish to go back to the 70s and take my daughter too with me.

Laura's Animalarium is a treasure house for Illustration and art lovers.

Thanks to efforts of Mr.Rajaram Vasudevan. An exclusive blog for Russian book lovers is created .Pls visit http://booksofsovietunion.blogspot.in/...and share. 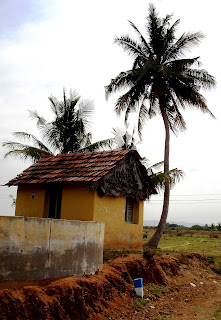 I Stepped out of my car;
The air wasn't mellow;
The sun was warm ;
The wind was calm.
With Mangalore tiles
and painted yellow-
A farmer’s house
by the coconut palm.
The door was locked;
The well was dry;
No sign of life-
Can you guess why?
Once green and fertile-
His paddy land;
Now My site –
A layout planned!
Posted by ashok at 12:06 AM 31 comments: 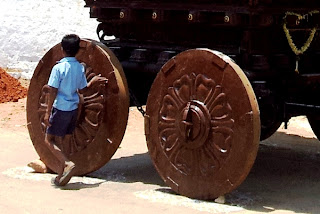 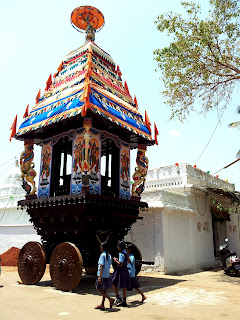 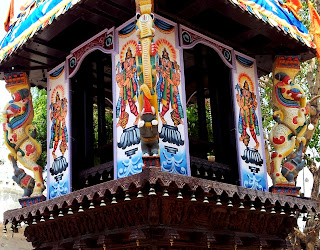 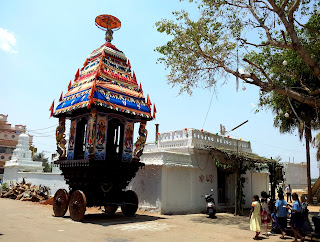 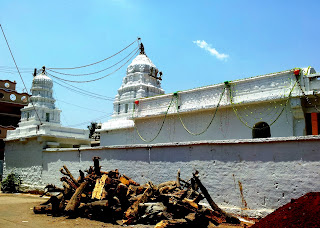 ﻿The number was 13 and she knocked twice
‘Come in’ she heard – a very gruff voice
She pushed the door and her heartbeat rose
As cigarette smoke choked her ring pierced nose
The curtains were down, the light was dim
The silhouette was still and that was him
‘Sit down’ he growled and pointed the bed
Quietly she sat and nodded her head
In every filthy finger- a stone studded ring
And heavy gold chains he wore like a king.

He dropped some ice in his glass of rum
And grinned at her- the bag of scum
Her looks had changed- wouldn't recognize her
He was the very reason why she was there
A childhood snatched and a path of woe
Darkness thrust -Thirteen years ago.
Her parents and her village –stuck in poverty
Jobs he had promised and a life in the city
She journeyed with the wolf and 12 other sheep
Only to be slaughtered and the meat sold cheap

Her whole weary life flashed ‘fore her eyes
Her ears filled with the entrapped sheep’s cries
Her anger she had saved all these years
For the payback she’s come for all her tears
For every little sheep that he ate and sold
For every 13 year old with a tale untold
The Wolf is now drunk – a willing prey
The sheep had only waited for this very day
When it was over, the wolf lay dead
12 shots in the groin and one in the head