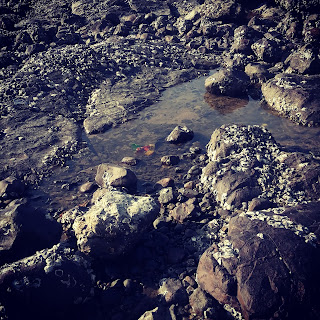 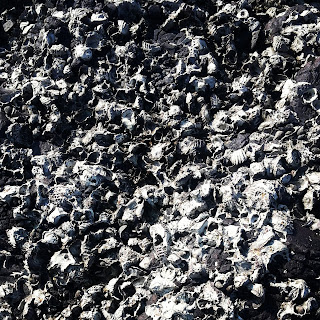 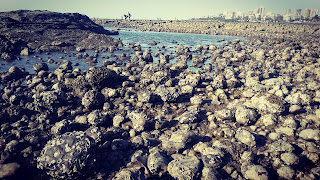 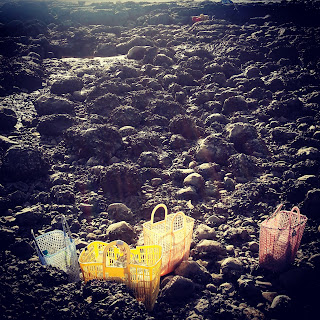 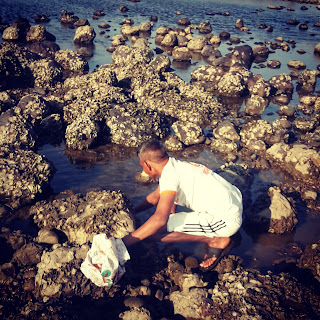 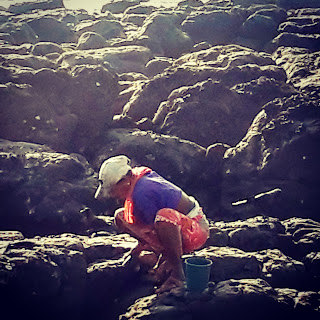 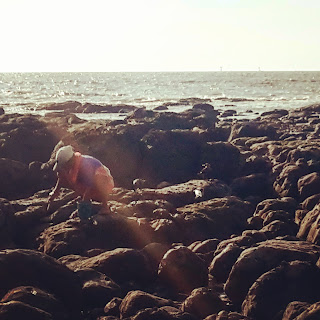 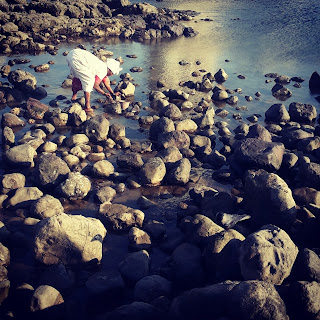 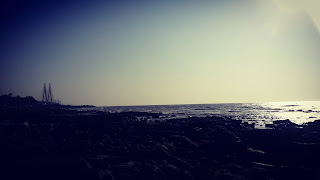 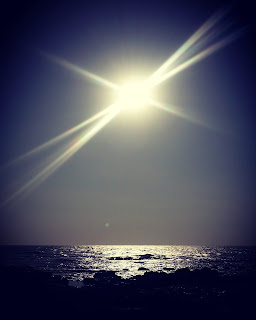 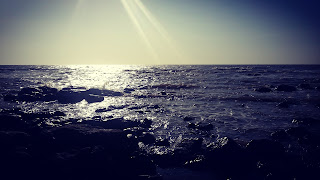 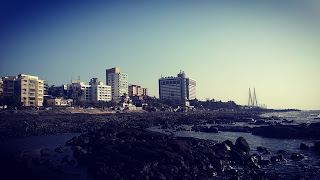 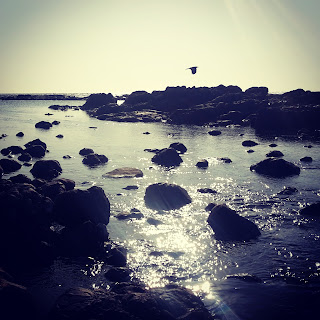 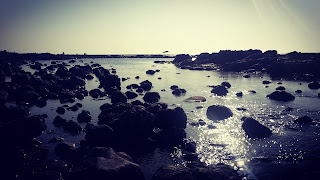 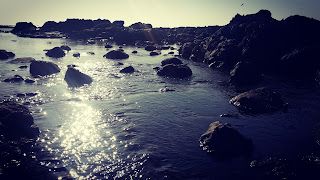 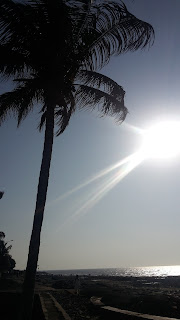 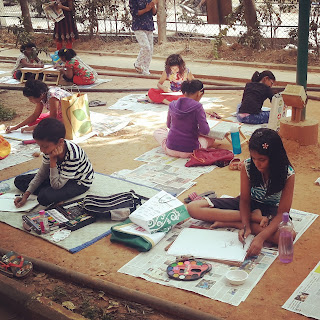 Our Residents welfare association organized a drawing competition as part of the Republic day celebrations. The topic was "Swatch Barath" ...the 'Clean India' drive called by our Prime minister Modi, inspired by  Mahatma Gandhi. Nithila won the first prize in her age category and received the prize from our area corporator Mrs.Asha Suresh. 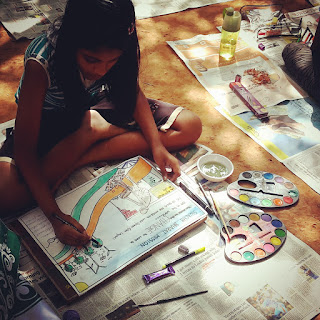 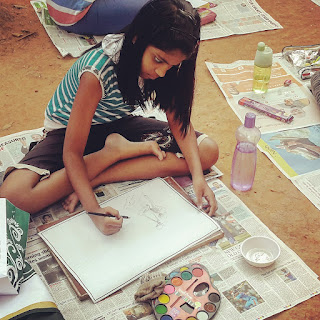 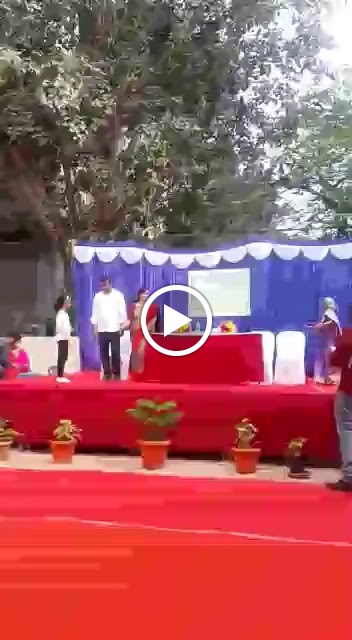 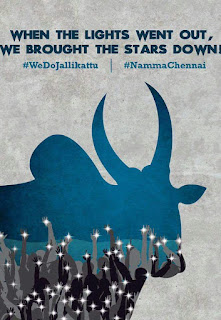 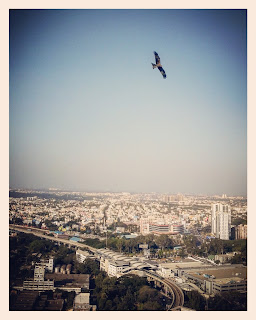 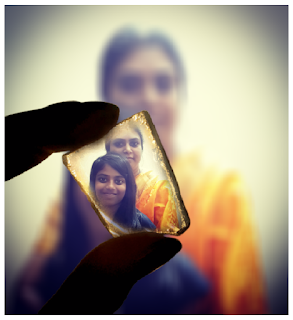 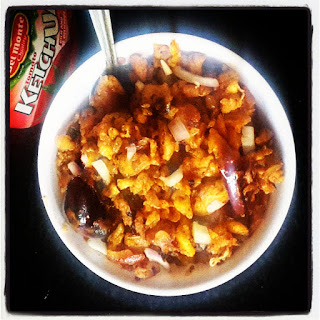