The Temples of Malleshwaram 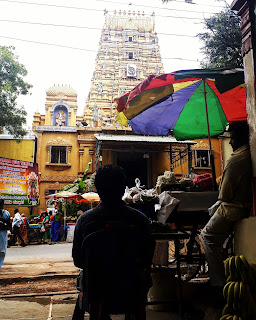 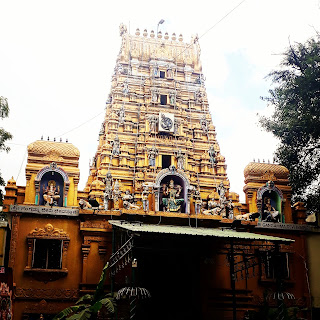 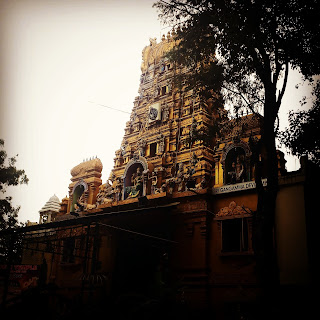 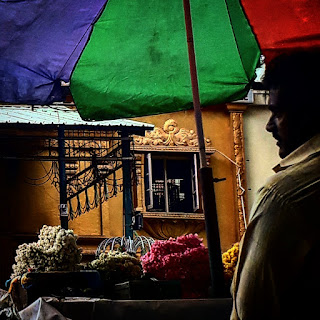 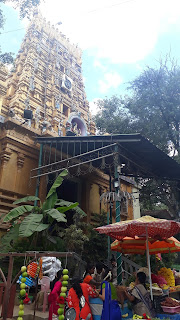 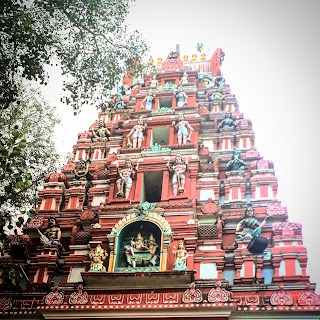 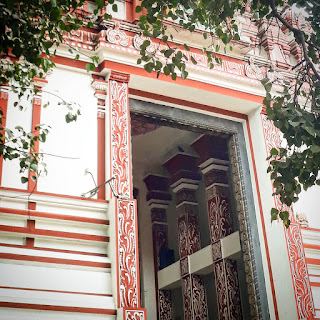 Mallashwaram in Bangalore derives its name from the 'kadu Malai Eshwaran Temple' (Kadu meaning Forest and Malai meaning Hill). As the name suggests, it would have been originally a small forest temple dedicated to Shiva that would have been later expanded and built over by later rulers.The style is Dravidian Architecture. The other beautiful temples along the Kadu Malleshwaram temple are the Sri Gangamma devi temple and Lakshmi Narashima swamy temple.
Posted by ashok at 12:00 AM