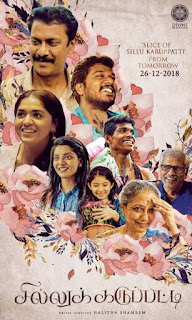 Sillu Karupatti is an anthology romantic film written and directed by Halitha Shameem. A feel good movie experiment, very new to Tamil audience and hence had to be recognized here.

There are four different love/relationship stories of four different age groups. Simple and crisp story telling with minimal and sometimes witty dialogues make it an interesting watch. The cast is brilliant. BGM was weak. But overall a very refreshing film. 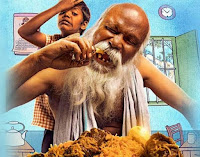 The other praise worthy film of 2019 is KD aka Karupudurai. Good to see one more female director of substance in Tamil industry. Madhumita Sundararaman is a refreshing talent.

To let is a great effort, and if not for the drab ending could have been the winner.
Thiagarajan Kumararaja is a director to watch out for in the future. His super delux is an out of the box attempt in Indian cinema. Its a movie you may or may not like, but you cannot ignore. Vijay Sethupathy has given the performance of his life. 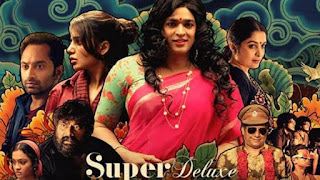